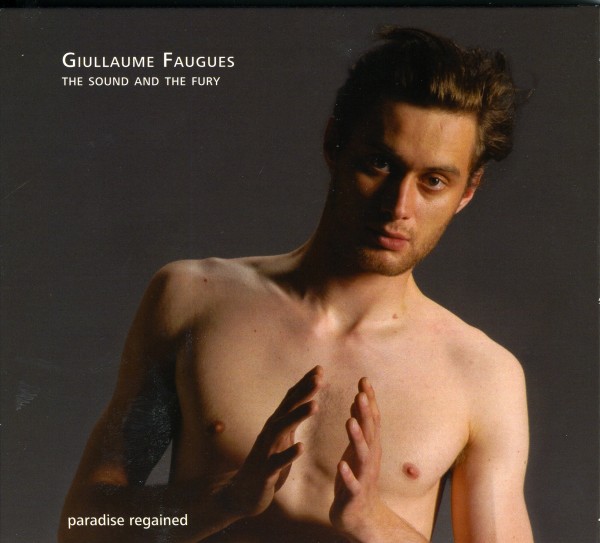 The Sound And The Fury

Description
Description
Guillaume Faugues is one of those Franco-Flamish composers that have been all but forgotten... more
Close menu
Product information "Giullaume Faugues"

Guillaume Faugues is one of those Franco-Flamish composers that have been all but forgotten today. Highly esteemed in its time, his Missa «Le Serviteur» was for a long time ascribed to none less than Johannes Ockeghem. Which of course speaks for the quality of Faugues' work.

From today's point of view Faugues seems to have been overshadowed by the leading composers of his day, such as Ockeghem, Dufay or Busnoys.

And yet Faugues was actuially a quite famous musician. For a short while in music history, roughly the years 1455 - 1475, he was probably better known internationally as a composer of polyphonic Masses even than Ockeghem himself.
Certainly his music is easier to listen to, more direct in its appeal, and less uncompromisingly "difficult" and involved than Ockeghem's.

Very little is known of Faugues' life, however a significant representation of his work survives in the form of five mass settings (a large surviving repertoire for a composer of the time). Faugues holds an important place in the history of the so-called Parody mass because of his use of the technique, particularly in Missa "Le Serviteur".