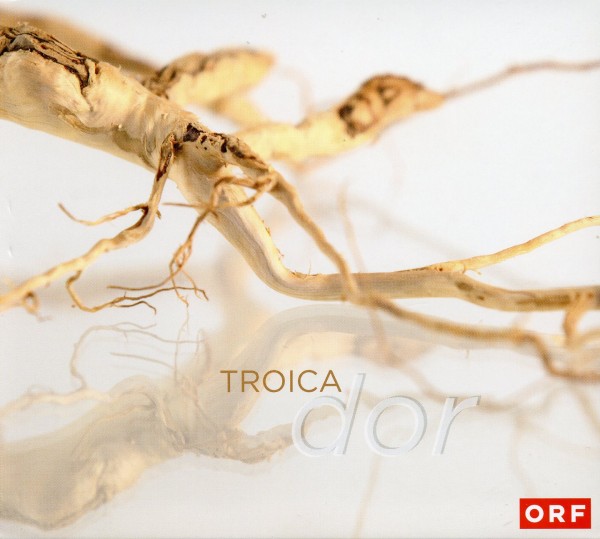  Tonstimmen was the title of Franz Fluch's first CD about and with the group "Simentera" from the Cape Verde Islands. That CD won 2nd prize at the  EBU-World Music Awards and became an international success. Now Franz Fluch presents his second CD production - it is the debut album "Dor" (yearning) by  Troica, a trio that was founded last year by Romanian vocalist Claudia Cervenca and which was distinguished with the  Austrian World Music Award in December 2007. Unconventional new interpretations of traditional Romanian folk songs charcterize "Dor" as the result of Claudia Cervencas yearning for her true homeland, which, even though easily to be found in Romania on any map, seems to span the entire terrestrial globe the more you listen to the sound of "Troica" , for the expressiveness of this voice, which has retained its naturalness and its truthfulness, lets you feel the human soul in all of its diversity.